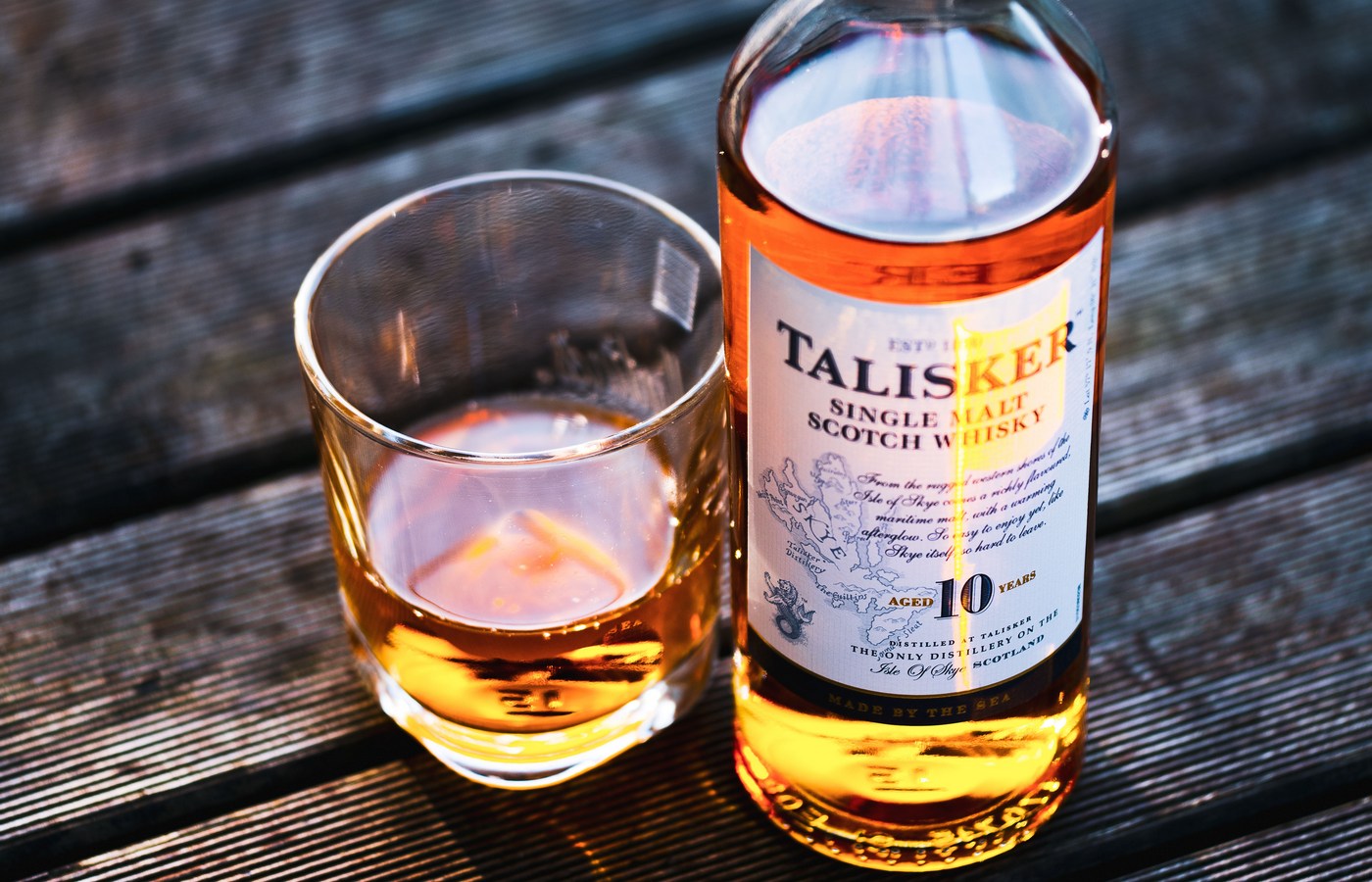 Talisker Distillery is the oldest working distillery in the area. Established on the shores of Loch Harport in the village of Carbost as far back as 1830. By 1898 it had established Talisker Whisky as one of the best selling malt whiskies in the UK. Open all year round, Talisker Distillery offers a range of tours. See the copper pot stills and the traditional worm tubs that make Talisker so unique. Don’t worry – there are no real worms involved in the process! Take a peak at the casks in the warehouse and of course taste the award winning Talisker Single Malt Scotch Whisky.  Book your tour online to avoid disappointment!  Photo by Jacek Dylag on Unsplash

Since 2017 there have been not one but three whisky distilleries in the Skye and Lochalsh area!  Torabhaig Distillery  began production in Jan 2017 after a painstaking 4 year restoration of a 19th century steading in the south of Skye. This historic building now houses two traditional custom built copper stills and traditional wooden washbacks. Book a distillery tour and see the work in progress. With the whisky not technically whisky until its been 3 year matured, there is not long now to wait until their first bottles are ready! 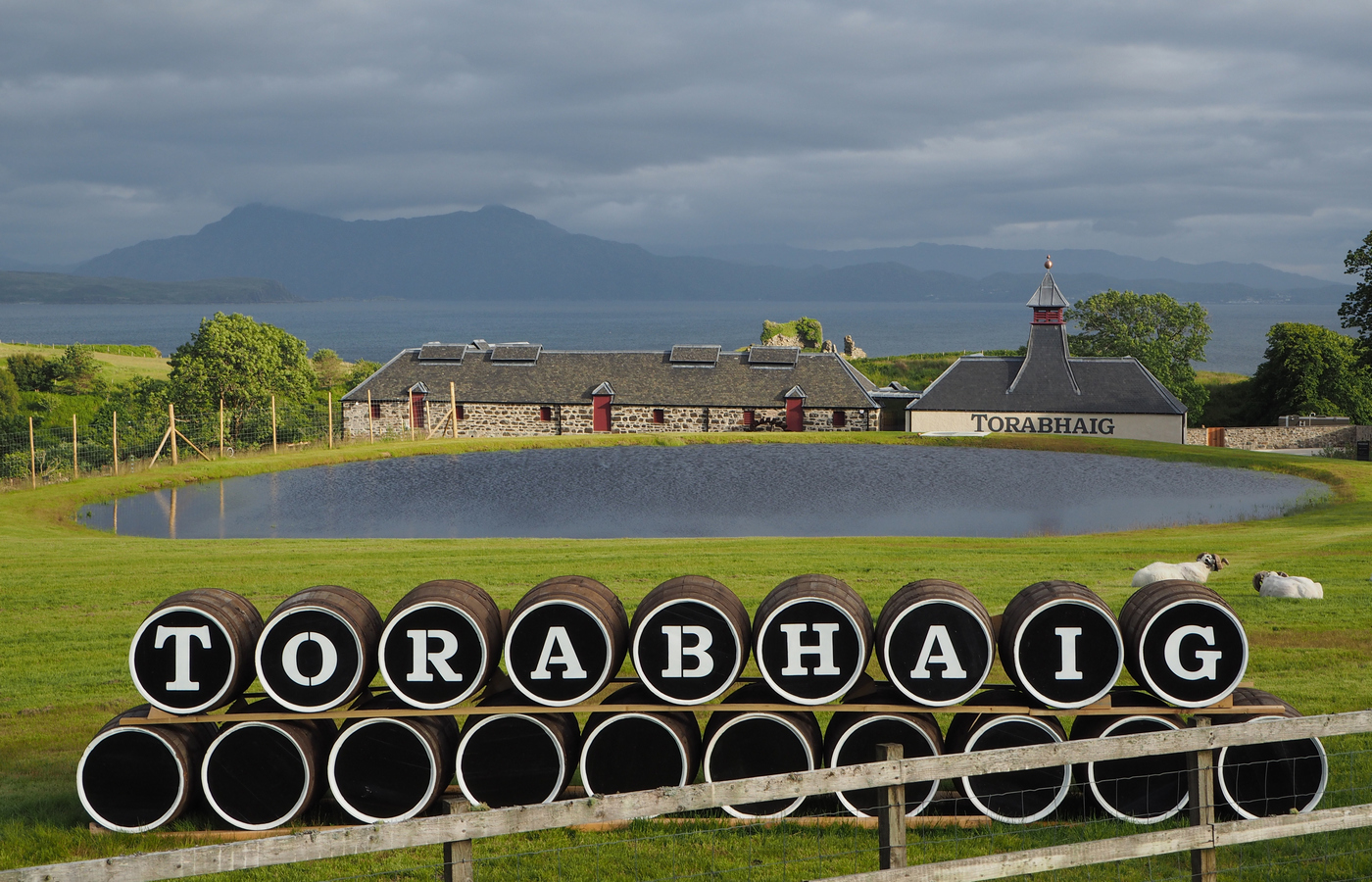 The latest addition to the whisky distilleries in the Skye and Lochalsh area began production just 8 months after Torobhaig Distillery. And its based on Skye’s beautiful neighbouring island – the Isle of Raasay!  Although there has probably been illicit whisky distilling taking place on the Isle of Raasay since around 1850 (ssh we wont tell anyone! ), this new Isle of Raasay Distillery marks the first ever legal production!  A visit to this distillery includes taking the scenic ferry crossing from Sconser,  and distillery tours are thoughtfully arranged to fit around the ferry timetable! However, with the stunning views, you might be forgiven for getting a little distracted from the whisky making process! 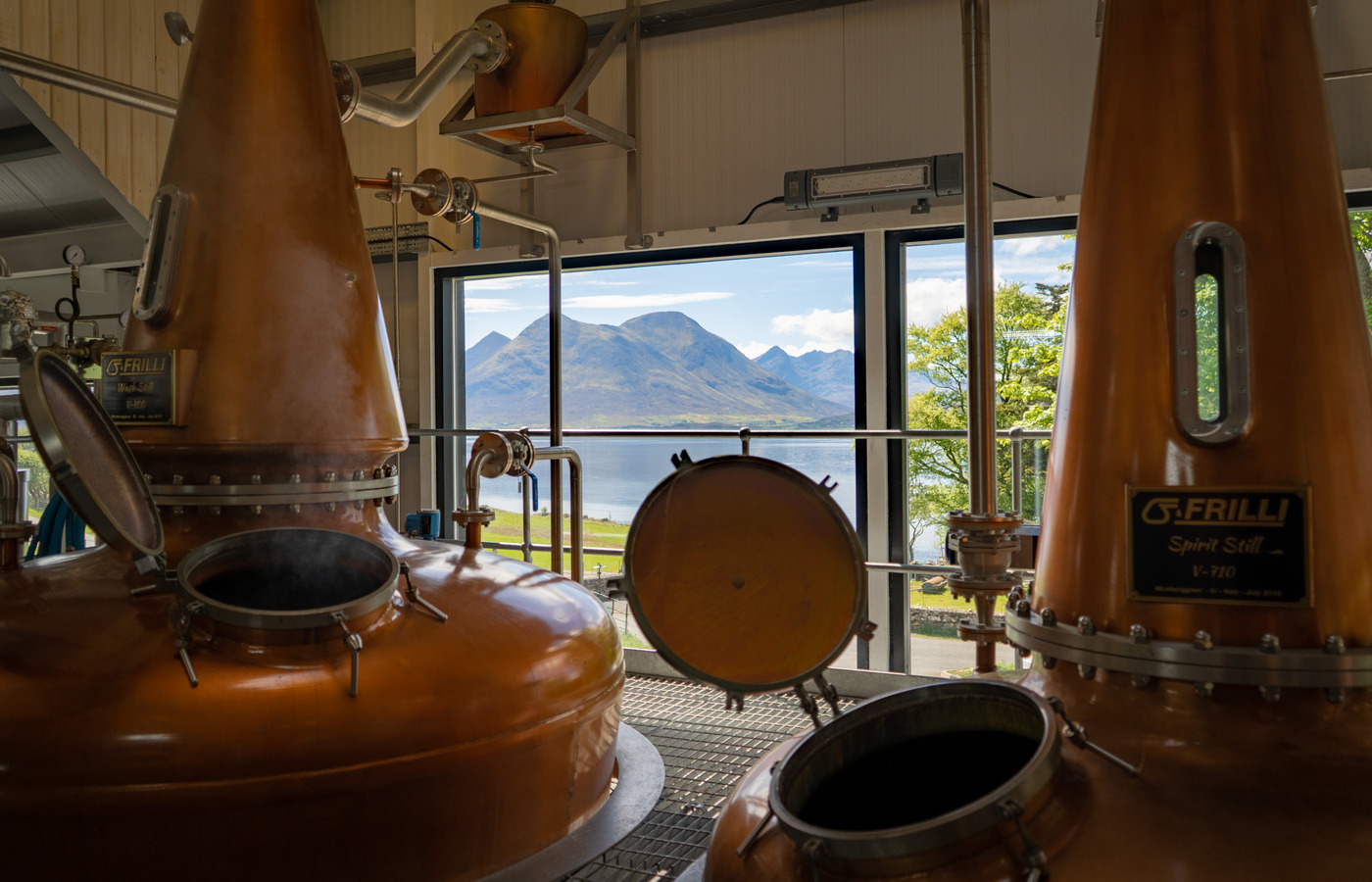 Impress your friends over a glass (or two)

Fact 1: Scotch Whisky has to earn its name! To be legally referred to as scotch whisky, it must be distilled and matured in Scotland in oak casks for at least three years, and bottled at a minimum alcoholic strength of 40% abv.

Not to be confused with:-  Irish Whiskey (spelt with an e) which may contain a distillate of malt, barley and a portion of grain spirit but its never peaty. It does however require distilling three times and must mature for a legal minimum of three years. American whiskey usually Bourbon is made with corn rye and malted barley!

Fact 2 :Legal whisky distilling in Scotland was first sanctioned by The Excise Act of 1823. We won’t mention what happened before then!

Fact 3: Whisky in Gaelic is ‘uisge beathe’ which means ‘water of life’.

Fact 4: Whilst water plays a big part in whisky distilling (along with yeast and cereals), a large part of the character, smell and taste of a mature Malt Whisky comes from the wood it was aged in.

Fact 6: The Scotch whisky industry directly employs about 11,000 people in Scotland, and many more indirectly through its supply chain. Over 7,000 of the jobs in the whisky industry are in rural Scottish areas.

How about a Whisky Sour cocktail? Pour a double measure of Scotch, with the juice of half a lemon and half teaspoonful of sugar. Shake with ice and serve with a squirt of soda water.