Skye and Lochalsh on Film 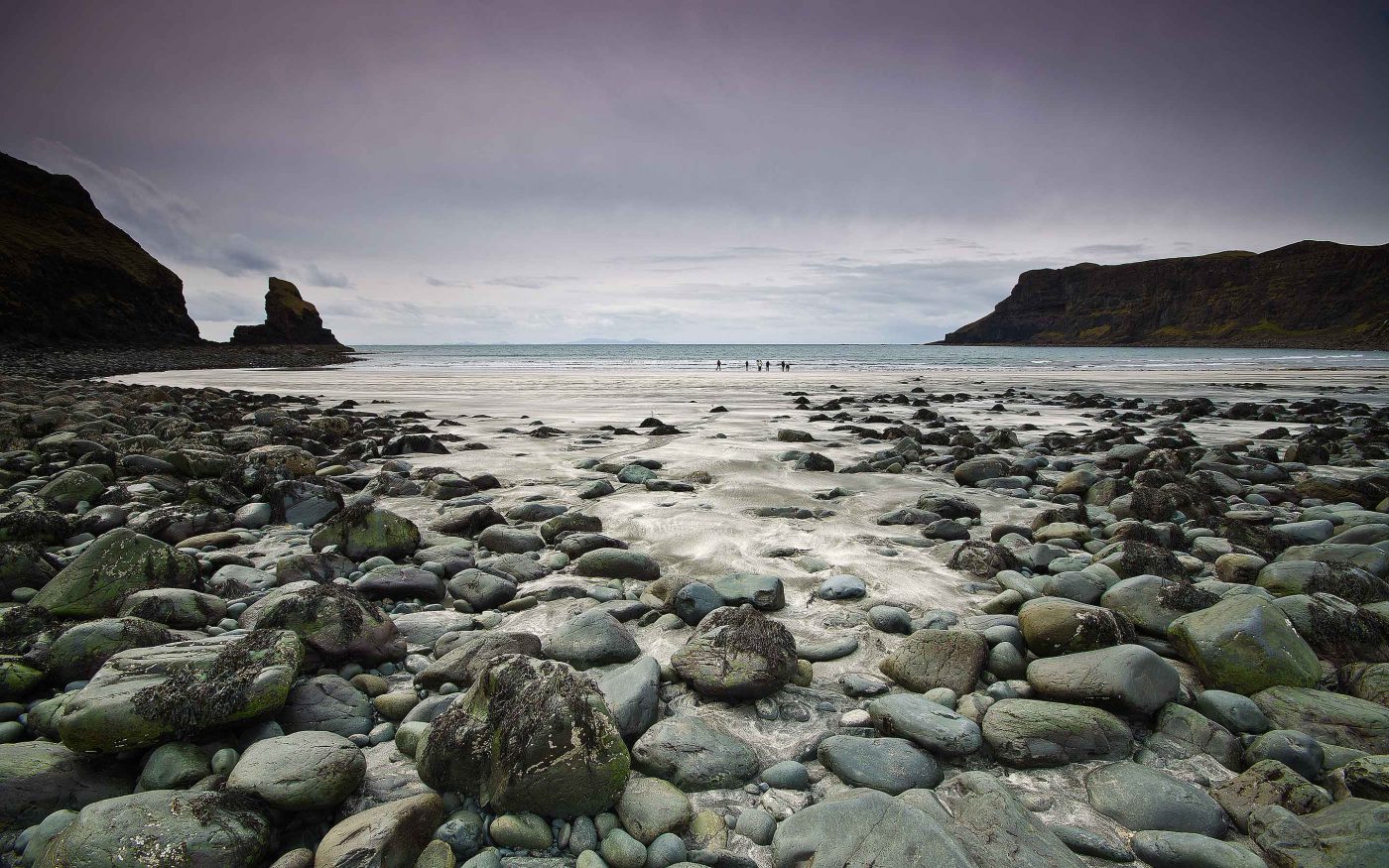 With the nights drawing in, this time of year is great for catching up on films.  And with our wild and wonderful scenery, it will come as no surprise to learn that several blockbuster movies have been filmed in Skye and Lochalsh!

So pop in a DVD, and watch the magic unfold.

The majestic sweep of Talisker Bay in the Minginish peninsula provides the location for Robert the Bruce meeting Lord MacKinnon in Outlaw King (2018). Also watch out for the Coral Beaches and Loch Dunvegan! 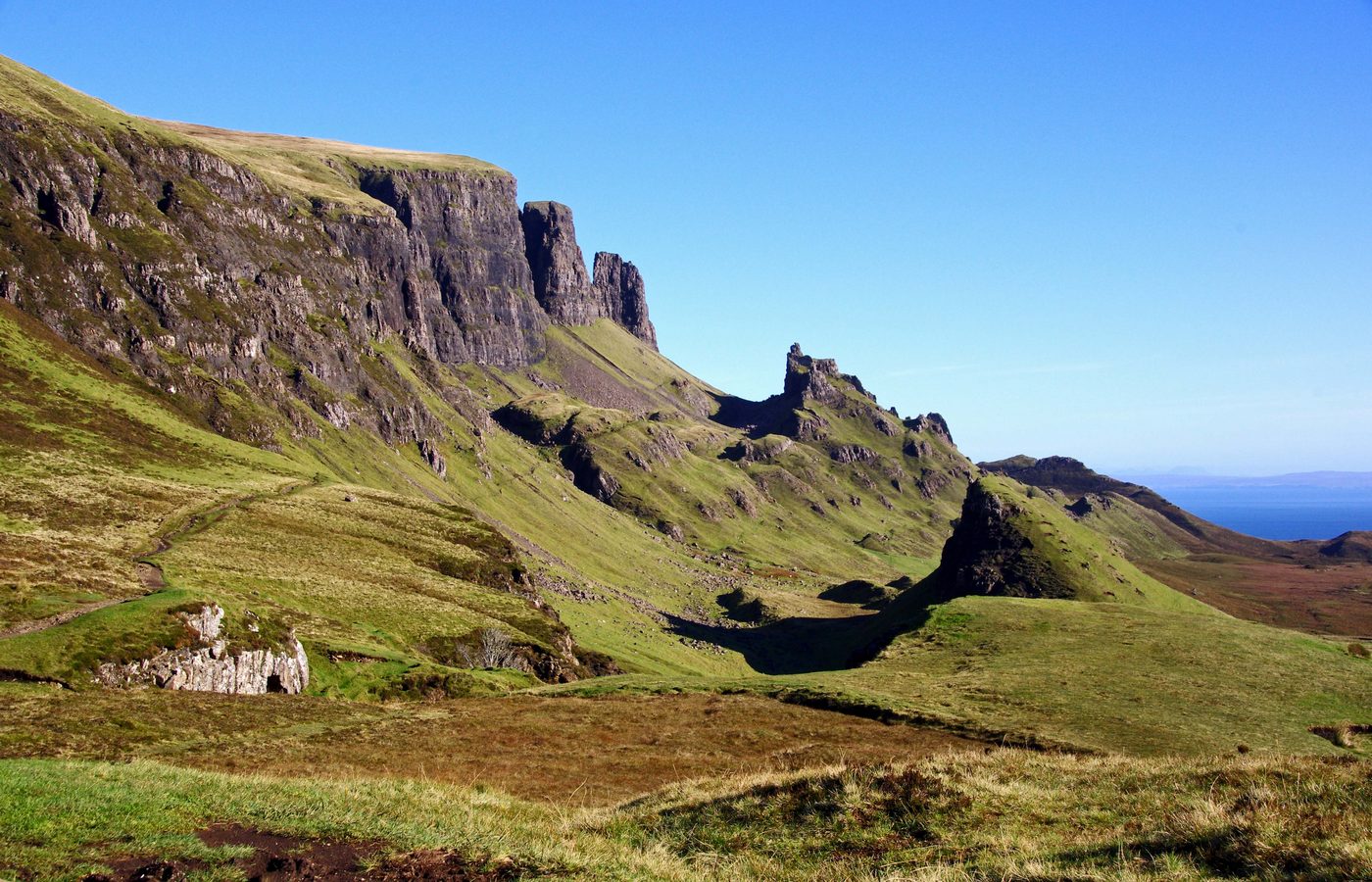 From the ‘glorious technicolour‘ of Bonnie Prince Charlie (1948) starring David Niven, the rugged, volcanic derived landscape of the Trotternish peninsula has been a location for many films.

It becomes the fictional ‘Giant’s Land’ in Disney’s version of the Road Dahl children’s story The BFG (2016).

The opening shots of both the cult classic The Wicker Man and Ridley Scott’s sci-fi film Prometheus (2012) feature the distinct outline of the Old Man of Storr and the Quiraing.

Macbeth (2015) was filmed on location in the Trotternish peninsula of Skye and provides the backdrop to the scene where Macbeth returns from battle and is anointed The Thane of Cawdor by King Duncan.

As Michelle Pfieffer’s wicked character Lamia hunts down Yvaine in the fairy tale adventure Stardust (2007) she travels through the Quiraing and the magical Fairy Glen.  Watch out for the stunt goats (no, honestly!)

However, with the addition of CGI in the movie 47 Ronin (2013) you might be forgiven for not recognising some of the Skye settings! In this samurai adventure movie, starring Keanu Reeves, the distinct outline of the Hill of the Red Fox has been joined by various additional computer generated peaks. 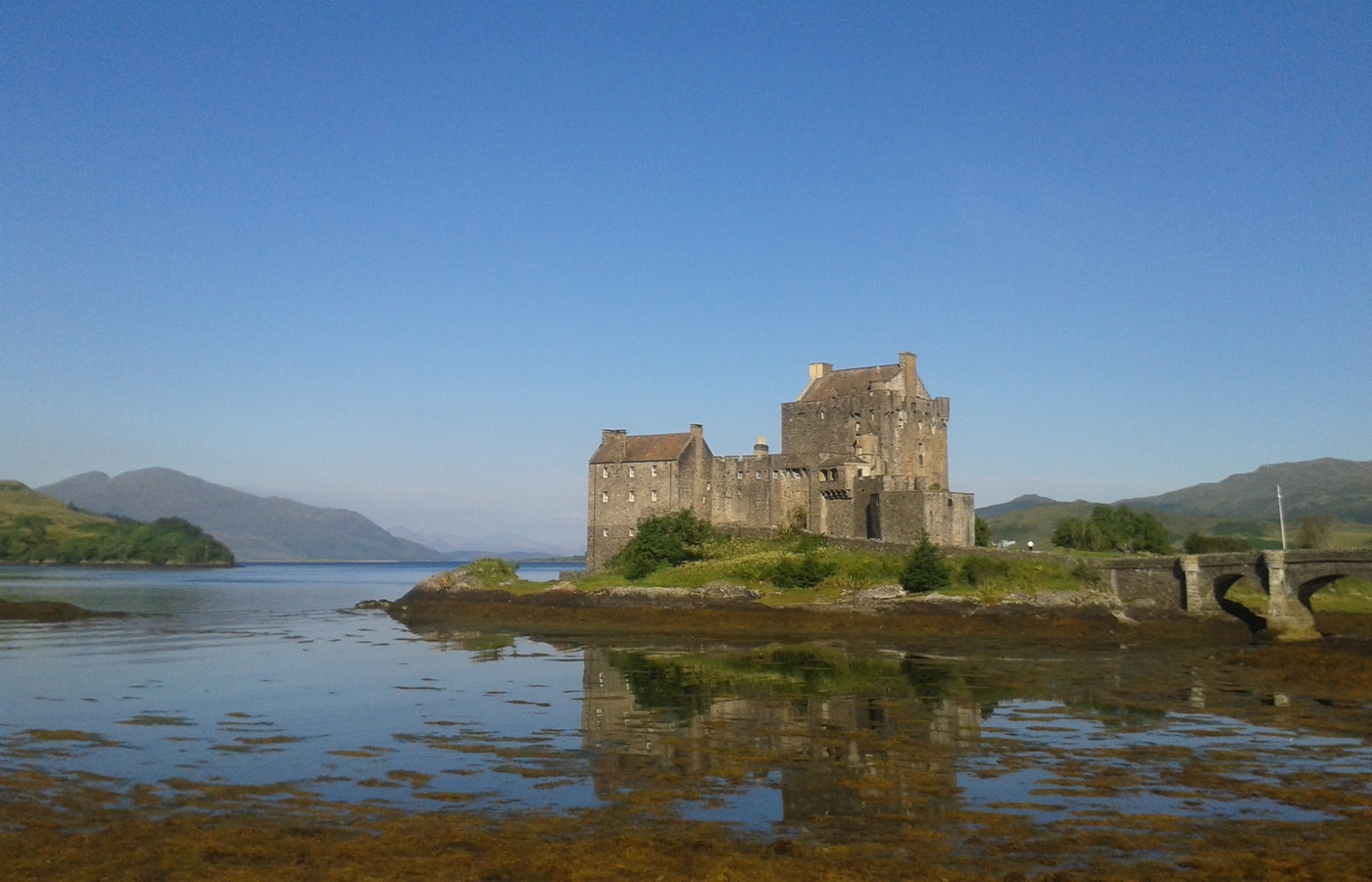 Photogenic and majestic,  Eilean Donan Castle on the shore of Loch Duich has been the setting for film and TV. Bonnie Prince Charlie (1948) includes a scene there, although technically  the real Eilean Donan would have been little more than a pile of rubble in 1745-1746!

Eilean Donan Castle also pops up in the cult film Highlander (1986), in the scene where the MacLeod clan set off for battle (in the plot its meant to be Glenfinnan!).  The eagle-eyed amongst you may also recognise Glencoe, the Black Cuillins and the white beaches by Airsaig.

And guess what? Castle Thane, in the James Bond film The World is Not Enough (1999) is actually Eilean Donan Castle! 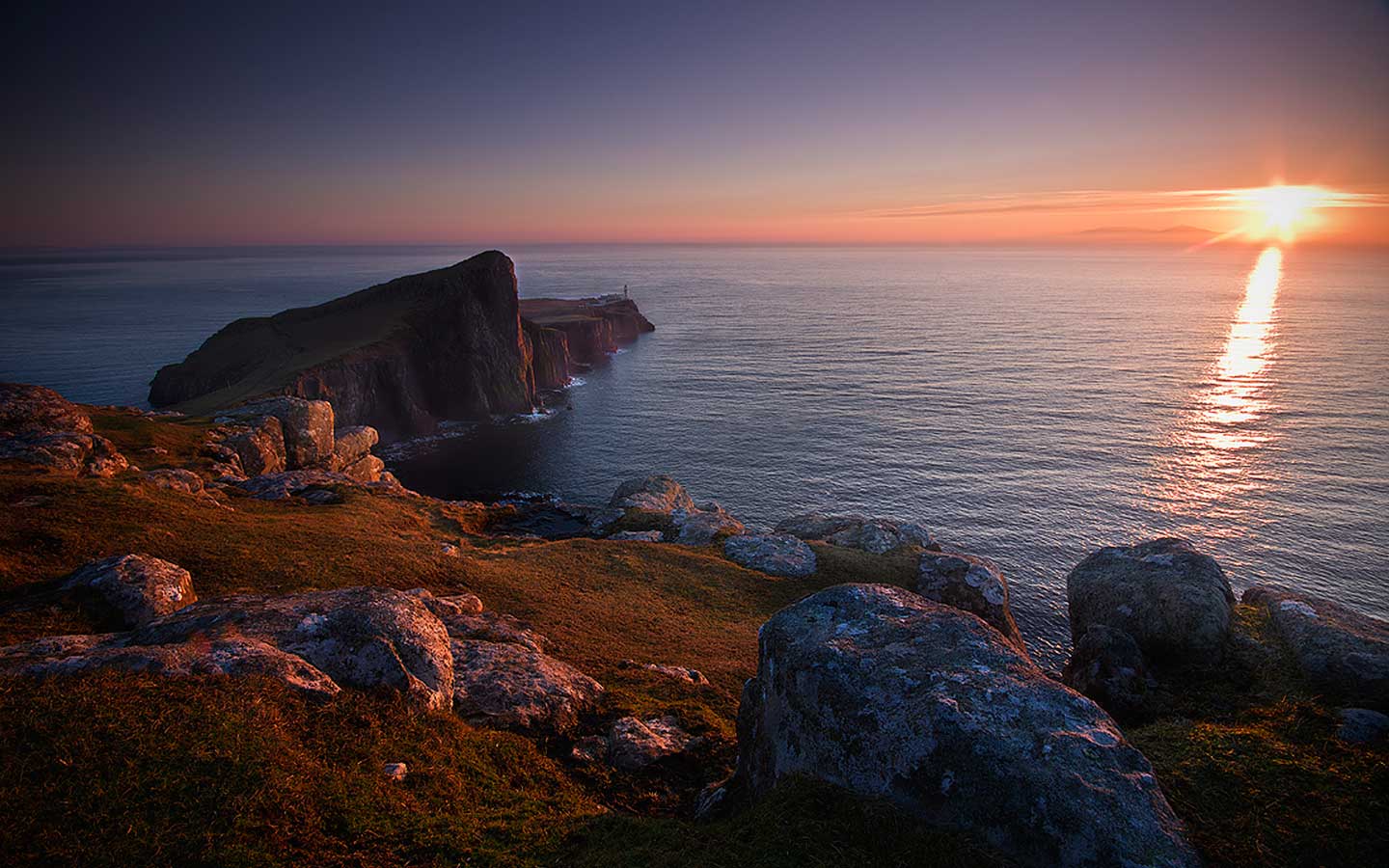 Beautiful wind swept Neist Point in the North West of Skye offers dramatic scope for filming. Director Lars van Trier went to great lengths to get the right settings for his film Breaking The Waves (1996). As well as filming at various locations throughout Scotland, he had a graveyard for the film specially built at Neist Point.